» Resources » Android » Can I Leave My Phone Charging All Night

Can I Leave My Phone Charging All Night?

Mobile phones have become an indispensable part of people’s modern life. People take their mobile phones wherever they go. Mobile phones play such an important role in our daily life and work, so we always bear in mind to keep our phones charged before going out of doors. I suppose most of you would plug your smartphone into its charger before you go to bed so that it can get a full charge while you sleep through the night and the following day you can go out with 100 percent charge on your phone. So here comes the question: Can you leave your mobile phone plugged in all night? Some people heard that charging the phone overnight will harm the battery. Then what’s the truth? Now, this page will give you the answer. 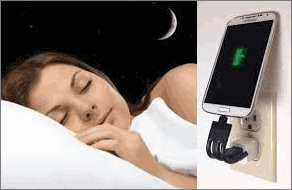 Can I leave my phone charging all night?

What will harm your phone's battery while charging?

Your phone is smart enough to not to take damage by overcharging, but you need to pay attention to the following threats that probably harm your phone’s battery.

You’ve probably noticed that when you charge your phone for a few hours, your phone, as well as the charger, becomes very hot. That’s because a lithium-ion battery warms up as it charges; as it gets warmer, it charges faster. Charging a phone causes heat, which is a silent killer to a lithium-ion battery. Regular charging shouldn’t cause a phone to reach a harmful temperature, but if you like to leave your phone plugged in overnight next to you in bed, the blankets and pillows would probably cause more heat. Hence, to protect your phone battery, leave the charging phone where it has enough room to breathe, away from anything hot. 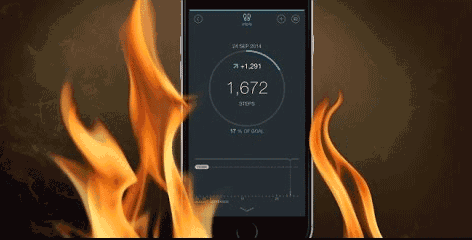 Always try to use the charger and cable that came with your phone each and every time you need to charge it. Regularly using a replacement or an additional charger does no good for your phone’s battery. 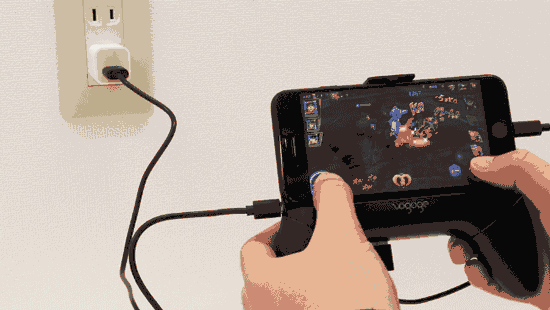