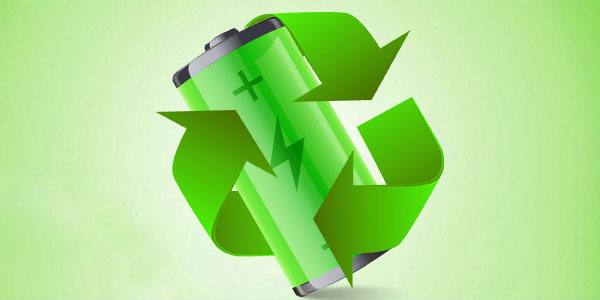 Over time, the battery of every android phone degrades, so the phone’s battery won’t last forever, but you can make sure it stays in good condition by following our advice below. 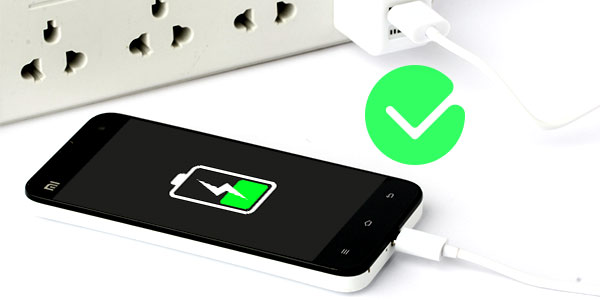 In our lives, we’ve all seen people who playing games or watching TV shows by charging android phone while playing with it, and even the battery until running out of power and the shut down will only be willing to put down the phone to charge, in fact, it is not appropriate, it may shorten the battery life of android phones. So we all know what happens when our phone runs out of battery. Most experts recommend that it is forbidden to charge your phone while playing with it and it is better to keep phones charged between 40% and 80% of the battery power; timely charge it when it falls below 20%.

Tip 2. Keep it be in a cool condition. 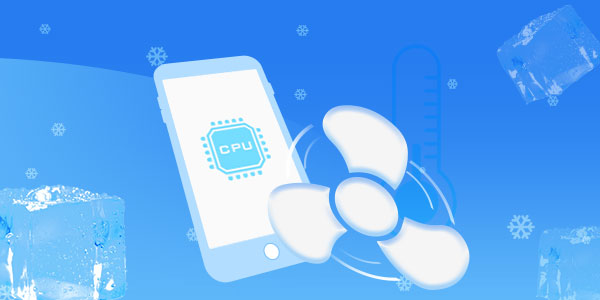 The temperature has a great influence on battery life. Generally speaking, room temperature (or as close to it as possible) is ideal. This means you shouldn’t put it in the hottest place in the summer, such as in a hot car, on the beach or next to an oven. Because the high temperature will cause the battery to fail quickly. In other words, if you are at work at an uncomfortable temperature, your android phone battery will also be uncomfortable, which it’s especially bad for your health, so make adjustments accordingly, for example, keep cool as much as possible, and make sure the cooling passage is unimpeded.

Tip 3. Save your battery. 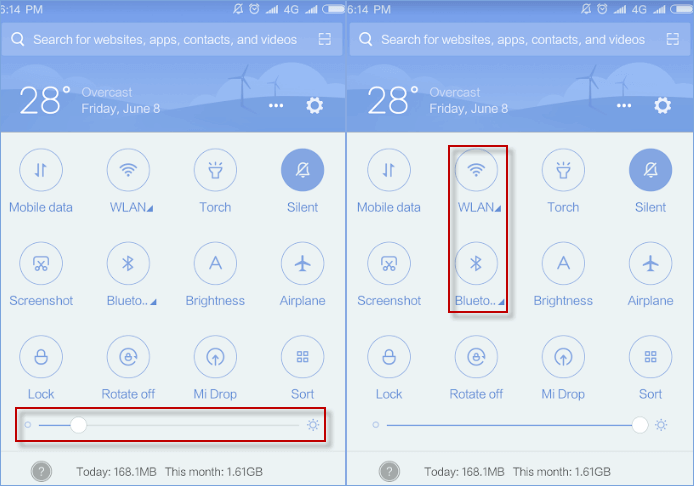 You can exit any app running in the background, which saves your power and won’t run out soon. You can also automatically adjust the way you use electricity (such as dimming the brightness of the screen) to save battery power. Or you can turn off WiFi and Bluetooth without using them, which can also reduce the burning power of your components. So let us take an active action to reduce the power of our phone manually.