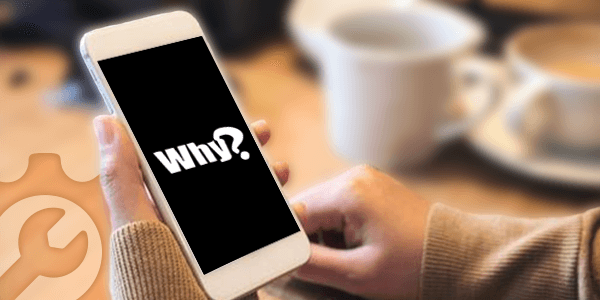 Why does the phone become a black screen? How to fix?

The phone has been used for a long time, and sometimes there will appear a black screen, which is why? There are two main reasons for the black screen. One is the internal problem and the other is the external problem. If you want to fix it, you need to find the right problem. Please check out the following reasons and solutions about the black screen of mobile phones. 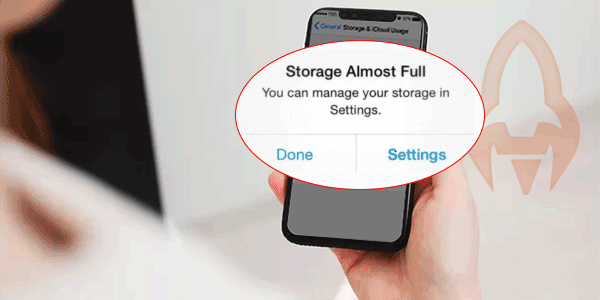 If the phone is loaded with too much stuff and doesn’t regularly clean up the garbage, it will have insufficient storage space, which slows down the running speed, and eventually leads to cell phone gets stuck, or even becomes a black screen.

Clean the phone cache in time, uninstall unusual software, and leave enough space to ensure the normal operation of the phone. If the phone memory is small, you can regularly clean up the phone. At the same time, you can develop a good habit of exiting apps immediately when you don’t use the program. 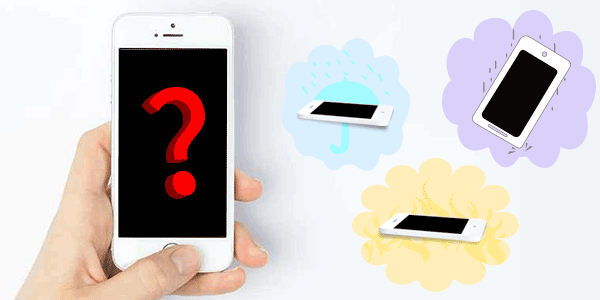 If mobile phones often fall to the ground, the screen may also be blackened due to loose wiring. Or if the phone is often placed in a hot and humid environment such as the bathroom, sauna room, it can also result in a black screen caused by wiring short circuits. At this time, it is necessary to pay attention to maintenance during using the phone. 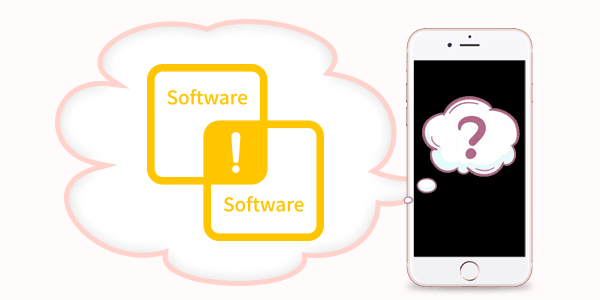 There is much software installed on the phone, but some of them are just offensive. When running one of them, the screen suddenly goes black or the device exits without any reason. We can determine that this might be a problem for the software itself. Faced with this situation, it is necessary to find the software with a problem and uninstall it. If it is difficult to find conflicting software, you can back up the information on the phone, then restore the phone to factory settings, and then re-download the relevant software. 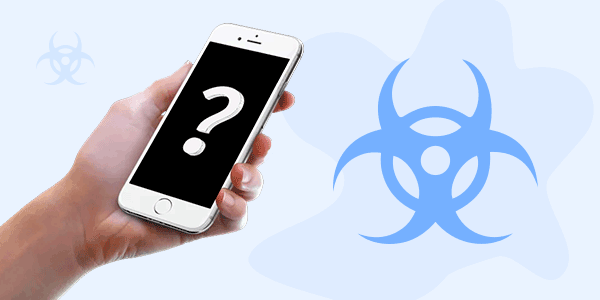 Now there are so many cell phone virus traps, you can easily get caught if you don’t pay attention. Once you fall into its trap, some virus Trojans will modify the mobile phone system, resulting in mobile phone malfunction. In serious cases, our private information will be stolen. So it is necessary to install some anti-virus software and regularly carry out anti-virus on the mobile phone. 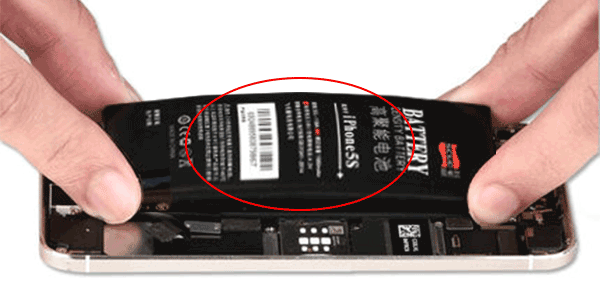 If the phone battery has been used for a long time, or the battery is excessively charged and discharged, it will shorten the life of the battery, which leads to phone appears a black screen and reboots automatically. It is also the case that the cell phone battery is in bad contact with the battery connector. It is recommended to change the new cell phone or replace the original battery.

the black screen of mobile phones