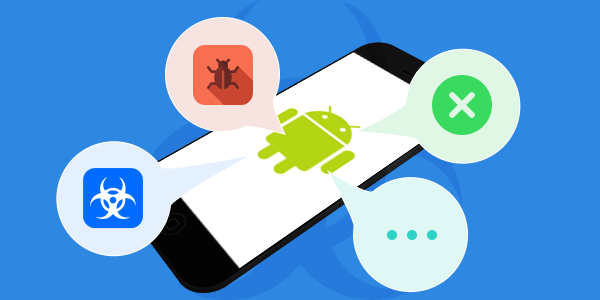 At present, the security situation of mobile terminals is becoming increasingly severe. So, users have to be more alert. According to the anti-virus software company G Data, more than 750,000 new malware applications have appeared on Android in the first quarter of this year, and the total is expected to grow to 3.5 million by the end of the year. In the face of such a big situation, how can android phones prevent malware? I will show you 4 great tips to prevent malware on your Android phones. 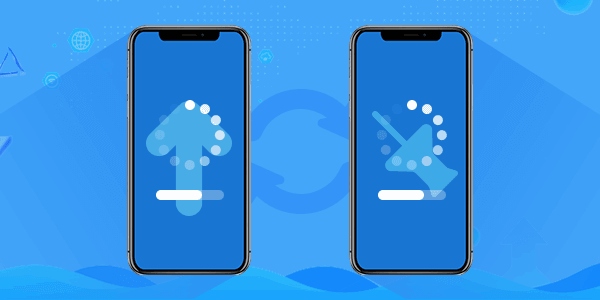 As the saying goes “The iron needs to be hard”. The mobile phone system is not updated timely, which is tantamount to opening the door of crime to malicious software. According to the report of G Data, one of the major reasons for the proliferation of malware is the low version of the Android system and the slow update of security patches. Although Google attaches great importance to the security of the Android system, the terminal device manufacturers follow up too slowly and many devices are unable to get the latest updates. 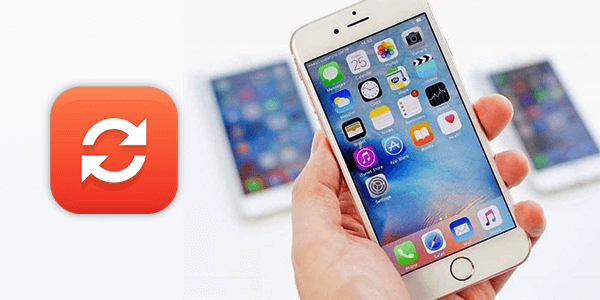 Only when combined with hard and soft can we both attack and defend. At present, there are a large number of Android mobile software and the bug of the software itself is not a few. If the software stays in the lower version for a long time, the malware is likely to attack the software and the system with existing bugs. Therefore, it is very important to update mobile software timely. Payment applications should be updated in time when prompted to upgrade, so as to avoid the loss of money due to a major loophole.

Most Android mobile phones have built-in security software, while others, such as Sony phones will be preinstalled third-party antivirus software (the one-year version of AVG antivirus) for users when they come out of the factory. Whatever it is, users need to ensure that the virus library is in the latest state.

In addition to the built-in security software, Android users can also choose to download well-known third-party security apps such as 360 security guards and Tencent mobile butler. Although many of the features built into such software can be intimidating to users, they are excellent at intercepting malware and fraudulent messages.

After the hardware and software of mobile phones are armed, the rest is up to the users themselves. Here are four things you need to notice! 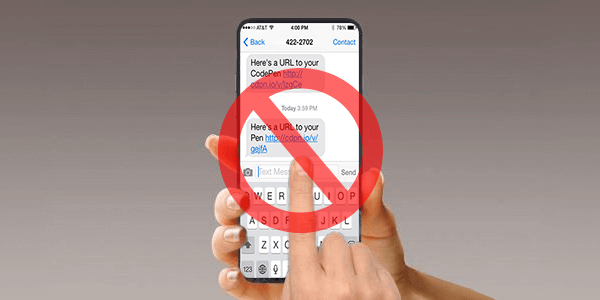 In many cases, it is because that users click on text messages, WeChat and email links from unknown sources to make malicious software secretly download and install to run in the background, causing cell phone crashes or information leaks.

2. Don’t sweep the two-dimensional code on the street. 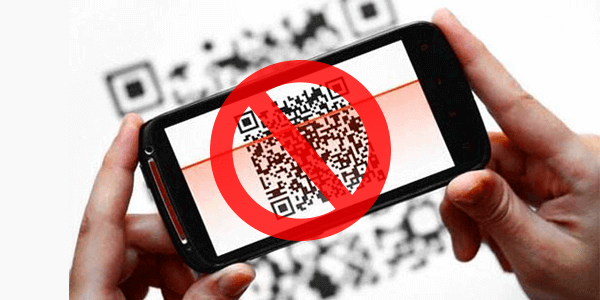 As a result of the extensive use of the two-dimensional code, many criminals download malware to generate a QR code, and then they trick users into scanning by giving them gifts, coupons, or overlaying the original QR code (yellow car license plate QR code). Therefore, it is better for you to scan the code through the scanning function provided by the security software to filter out fraudulent malicious links.

3. Don’t use public charging piles at will. 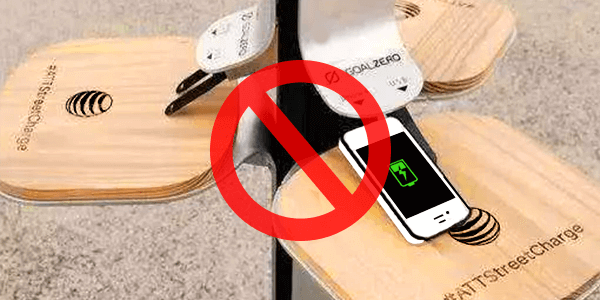 Now there are public charging piles in many shopping malls and stations, so we don’t worry about running out of power when we are waiting for a car or going shopping. However, you should be able to know that some charging piles are malicious. Once the user connects to the data line, the charging pile may install malicious software on your phone. So you need to be careful. 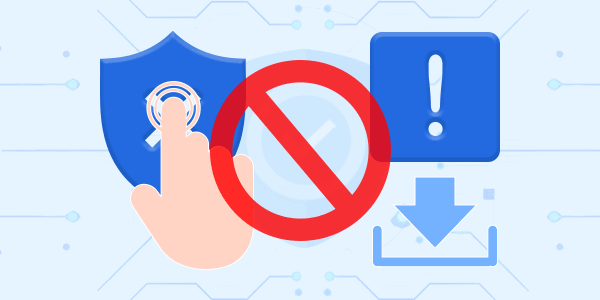 The ancients said, “There is such thing as wet shoes when you walk by the river”. Our mobile phone is the same, if access to some inappropriate content or download unknown software, your mobile phone will be poisoned.

The above are the methods and contents of how to prevent malware on Android phones. If you do these measures well, enough to prevent your Android phone from being attacked by Malware.