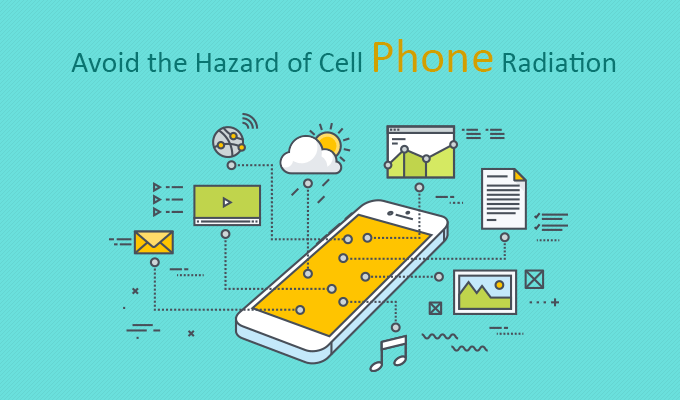 Nowadays, the cell phone is the most frequently used communication tool in daily life. I believe that many friends have to use the mobile phone to work, play games or entertain themselves and so on every day. It has to be said that mobile phones take up most of our time, and apparently suffer a lot of radiation hazards. So how to avoid the hazard of cell phone radiation?

How to avoid radiation from your cell phone 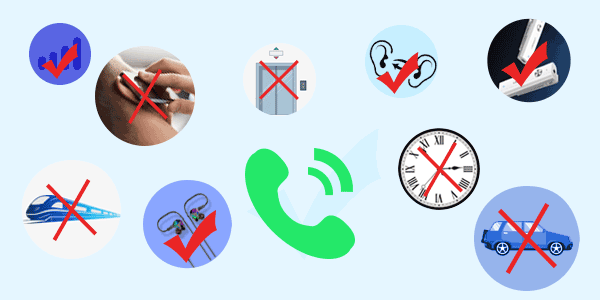 Tips 1: A few seconds before and after the phone is connected is the strongest electromagnetic radiation. Therefore, it is best not to let the phone stick to the head, or ears to answer. It is more scientific to alternate left and right ears or to use wired headphones when calling for long periods of time. Another option is to use Bluetooth headphones, which radiate a little more than wired headphones, but much less than cell phones.

Tips 3: Try not to use mobile phones in elevators, cars or trains. Because your phone consumes more power and produces more radiation in metal-sealed space.

Send messages as soon as possible 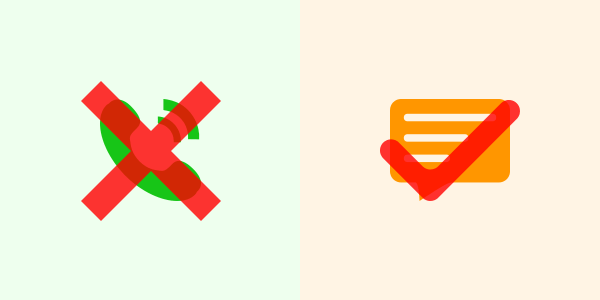 Try not to make a phone call if you can send a message because compared with making a phone call, your cell phone is relatively far away from the human body when you text, which can reduce the radiation to the human body. 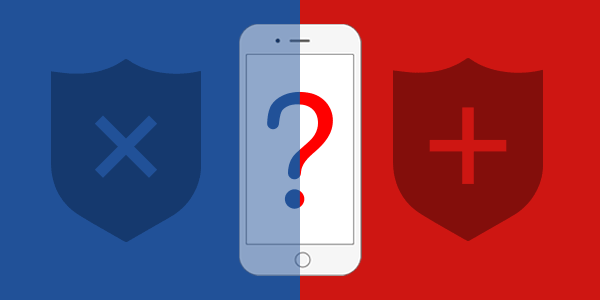 Don’t get addicted to mobile games 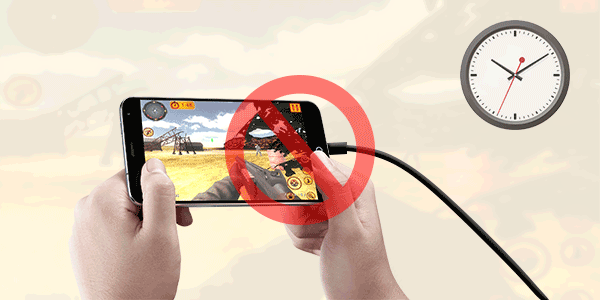 Some friends are fond of playing mobile games. They often play with the games while charging when the phone is out of power. In fact, the radiation is also quite large, especially in the process of playing with the games while charging, it is also easy to cause the problem of battery explosion. Therefore, the time spent on mobile phones every day must be controlled reasonably and scientifically, so as to avoid excessive radiation to the eyes when mobile phones are launched at high power.

Lower the temperature of the phone 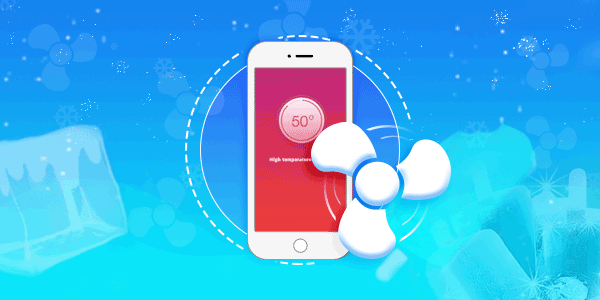 It is inevitable for many people to use mobile phones, and I am no exception. It is a common problem for modern people to feel uneasy when mobile phones are not around or insight. But for the sake of your health, it’s also important to know how to avoid radiation from your cell phone. The most important thing is to use your cell phone properly and not overdo it.