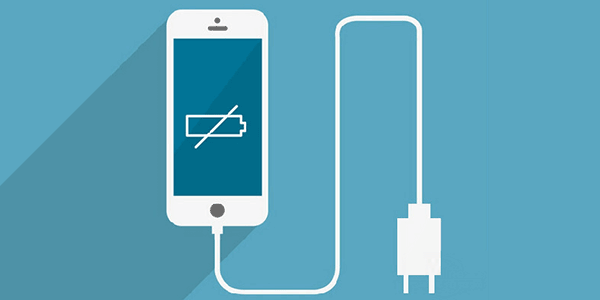 Nowadays, mobile phones can be said to be a necessity for us to carry with us, so it has become a must-do thing to charge our mobile phones every day. Sometimes we can just pick up the charger and charge it casually, in fact, most people are wrong about charging methods, which not only damaged the mobile phone components but will burn the phone if it’s serious. So what are misunderstandings about charging your phone? Let’s take a look at them now.

Here are some common misconceptions about charging phone: 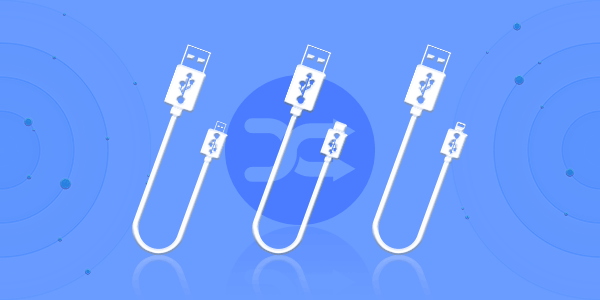 Have you chosen the right charging cable? The best way to charge your phone is to use the original charging line, and it’s best to mark it so that it doesn’t get confusing. Nowadays, in order to avoid the phenomenon of a mobile phone without electricity outside, many people will choose a power bank to charge and prefer to go out with a relatively short cable. If it is the charging line of a big name manufacturer is well enough, but if it is a fake one, and the quality is not good, there will be a great security hazard! 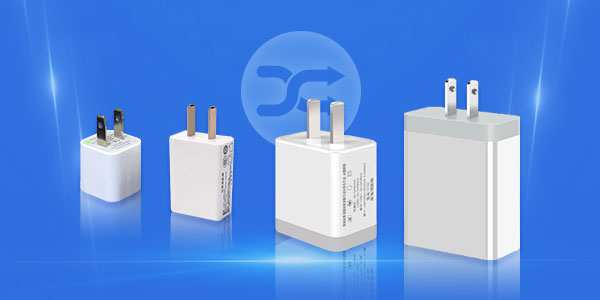 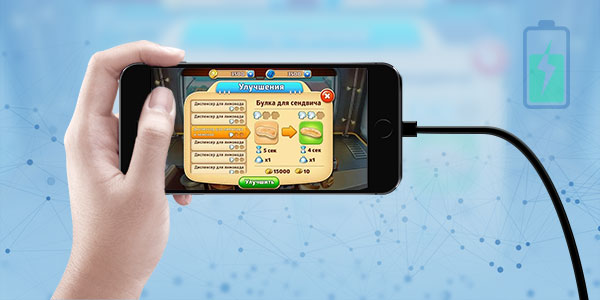 It is not right to use the phone while charging, it will generate more heat, and the damage to the cell phone battery is the greatest, such as shortened battery life, and is also harmful to the human body! In serious cases, it could cause an explosion. If possible, it is best to power it off and charges, which is also the best maintenance of the battery.

Misconception 4: Charge too many times 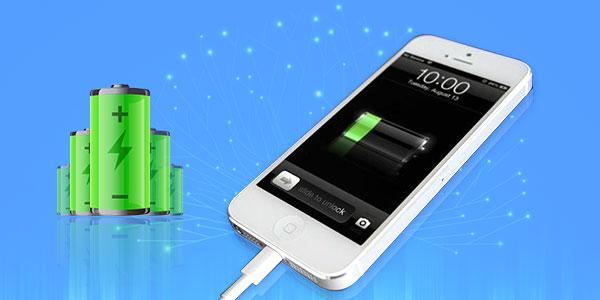 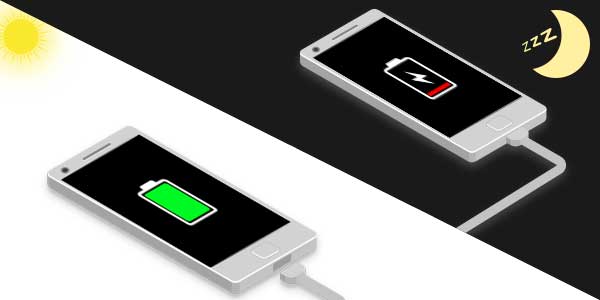 Many people don’t pull out the power after the phone is full of electricity, and they are used to charging before going to bed and pulling it down in the morning. In fact, it will keep the battery fully charged. Although it doesn’t explode, it will speed up the loss of battery capacity. If you use the original charger and charging line, it will automatically standby when it is filled with electricity. So, it is recommended not to overcharge.

Note: The charging temperature is not too high or too low, and the temperature has a certain effect on the battery. The low-temperature protection mechanism of the lithium battery can prevent the battery from a chemical reaction, so it can cause the battery to be unable to recharge or slow down. However, in a hot environment, the battery can be unstable and even explode.