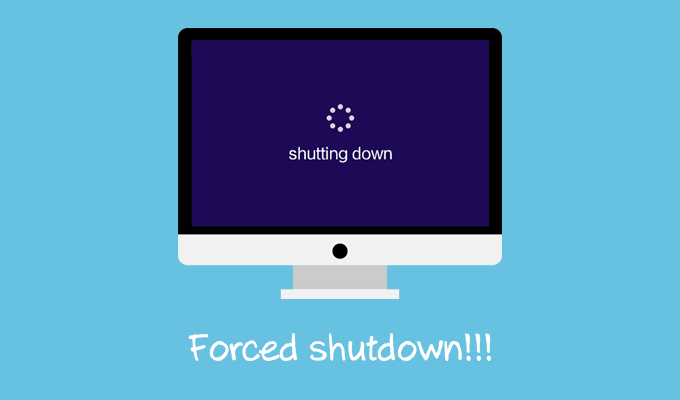 In daily life, sometimes we are anxious to go out or when the computer suddenly crashes, and appears blue screen or other failures, for the sake of convenience, we will choose to shut down the computer, but we do not know that this has caused a great deal of damage to the computer. Perhaps a lot of friends are not aware of this, so what are the effects of the forced shutdown on computers? Now I will tell you what are the hazards of the forced shutdown.

What are the Hazards of the Forced Shutdown? 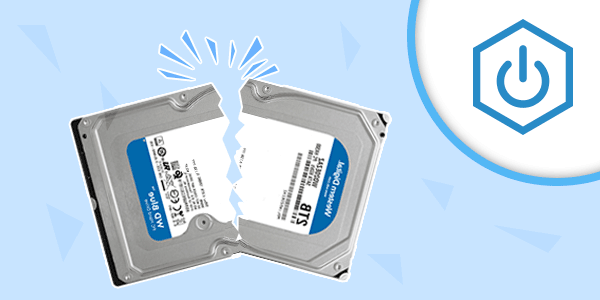 2. Impact on the system 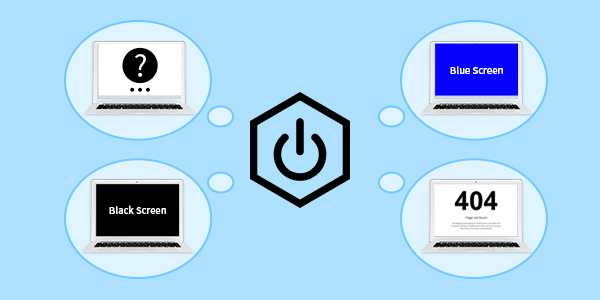 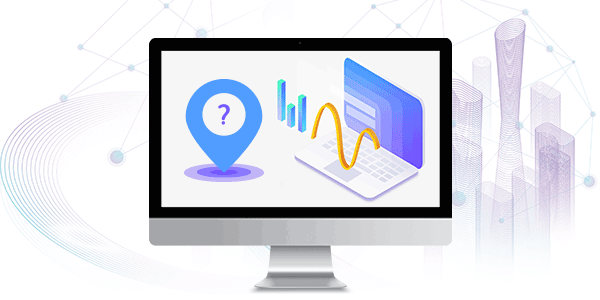 The forced shutdown can result in the loss of some data of the software currently running on our computers, such as our official documents and other data programs. It may also cause damage to the software and make it unusable.

4. Impact on the computer displayer 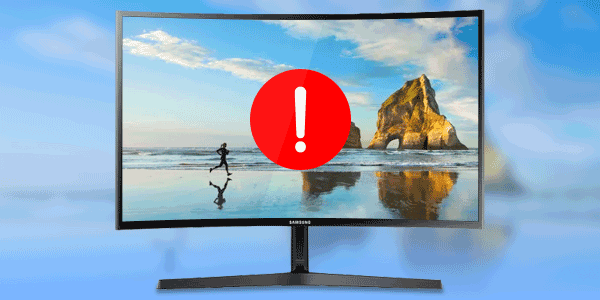 In the case of a normal shutdown, the displayer will step by step according to the procedure to quit, but in the case of sudden power outages, which may cause the input electric current or voltage is not stable and impact on the displayer. 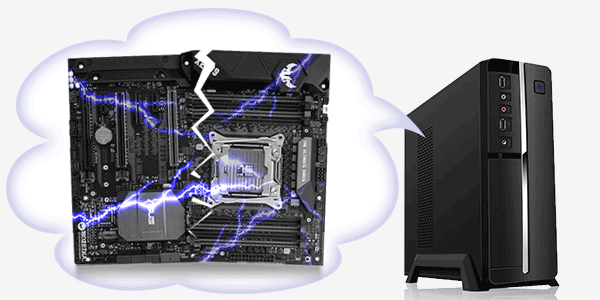 The forced shutdown can cause data conflicts, resulting in high voltage arc generated by the components inside the cabinet, which can destroy computer components.

The forced shutdown is very harmful to the computer. Try to avoid forcing your computer to shut down. Although forced shutdown does not harm software that is not running, it may result in loss of system data for running software. If there is no response from the system, the best practice is not to worry. It is recommended that we wait for about five minutes first to allow the computer to have a buffer process. If we are stuck without a response, we can press the shutdown button. Allow the system to perform a complete shutdown process.

To let the system execute a complete shutdown process, please do it:

Click the Start menu in the lower-left corner of the computer, and click Shut down in the lower right corner. Or press Ctrl+Alt+Delete at the same time to enter the boot and login interface, and click Log off. 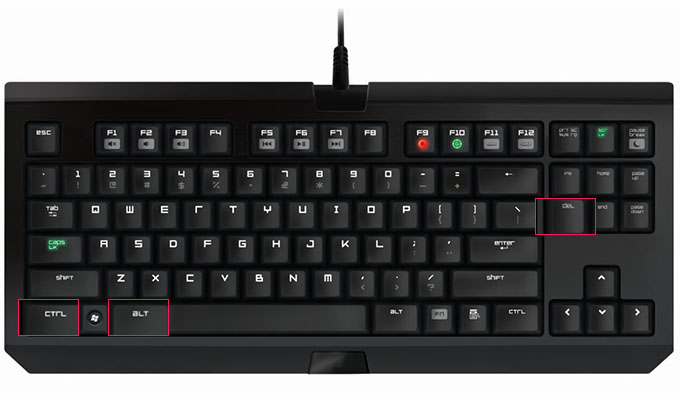 Tips: Before turning it off, make sure none of the programs are still open.

The above is an introduction to the harm of computer forced shutdown and the correct shutdown method. It is worth mentioning that sudden power outages only mean that the hard disk and other hardware are easily damaged, but the hard disk is not vulnerable to a single blow. Occasionally forced shutdown will not have much impact, so we do not need to worry too much.