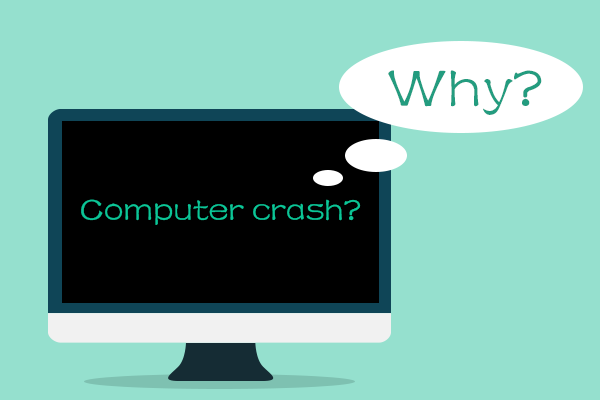 Why does the Computer suddenly crash? How to Deal with?

We all know the sudden computer crash is probably the most annoying thing. Although there are many reasons for the crash, it will never be separated from both hardware and software. 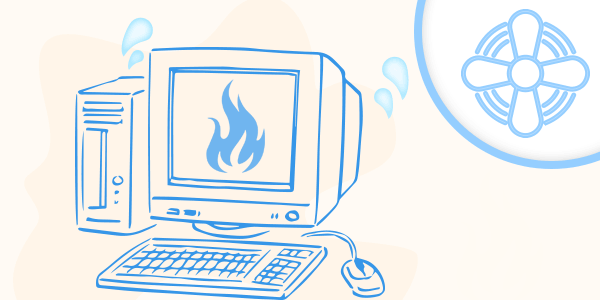 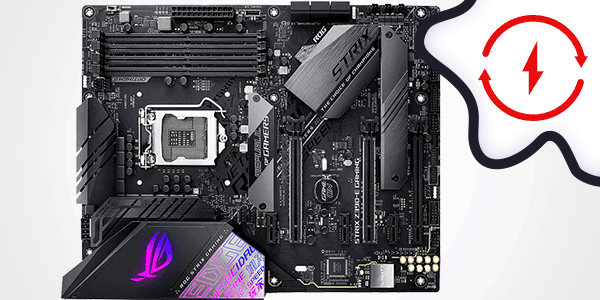 Most of the time, the computer interface will be stuck after we start the computer and run it shortly. In this case, the capacitance of your computer motherboard may be damaged. 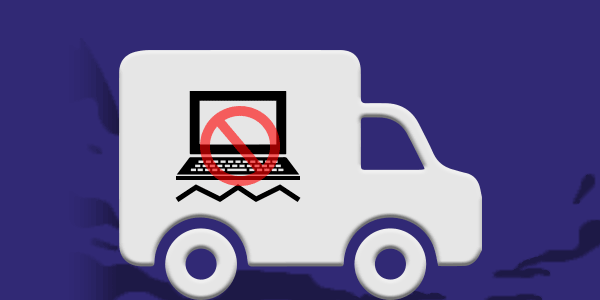 When the computer is in the process of moving, if it is subjected to a very large vibration, there may be loosening of some internal parts, which may lead to poor contact and computer crash, so the vibration of the computer should be avoided when moving the computer. 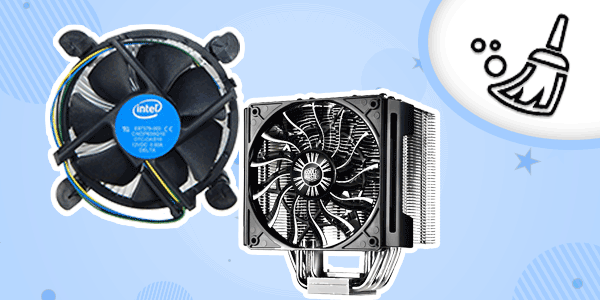 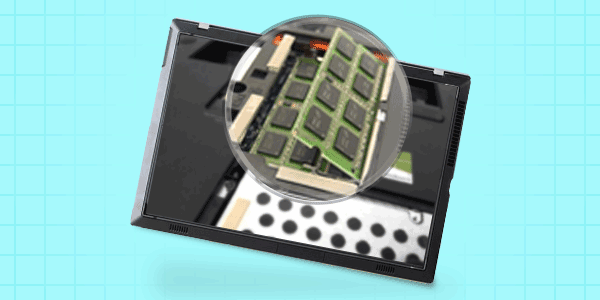 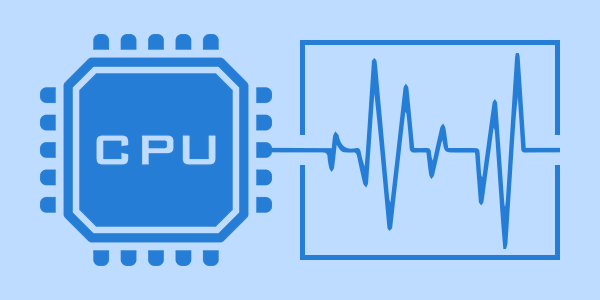 If the CPU is over frequency, its stability will be reduced and it is easy to kill the machine. To solve this problem, the CPU should be kept at a certain frequency, not too high over-frequency. 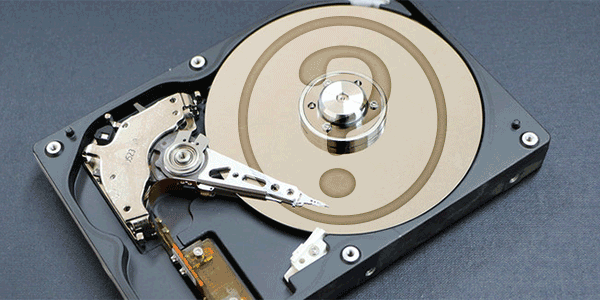 It mainly refers to the aging of the hard disk or the bad channel and bad sector caused by improper use. This makes it easy for the machine to crash while running. Special tool software can be used for troubleshooting if serious damage can only replace the hard disk. In addition, for a mainboard that does not support UDMA 66/100, attention should be paid to the setting of the hard disk operation mode in CMOS.

1): Infect with the virus 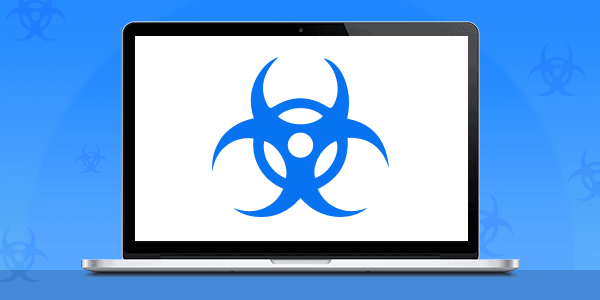 We should not download and install irregular software because there are a lot of viruses hidden in it. Once executed, the virus not only destroys the system files but also automatically modifies your system, causing the system to crash while running. So once the virus invades your computer, you can install antivirus software to check the virus. At the same time, the computer should regularly have anti-virus management. 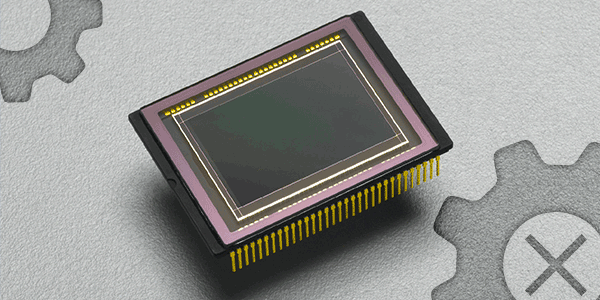 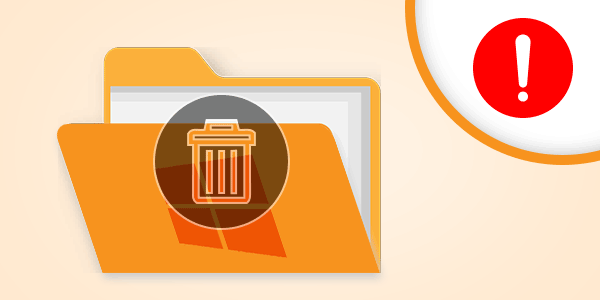 Because Windows startup requires files such as Command.com, Io.sys, and Msdos.sys. If these files are corrupted or mistakenly deleted, even if the various hardware settings are correct in CMOS, it won’t help.

Solution: Start the computer with the boot disk of the same version of the operating system, then type “SYS C:” and resend the system files.

Tips: For system files or important files, it is best to use implicit attributes so that they are not mistakenly deleted or overwritten. 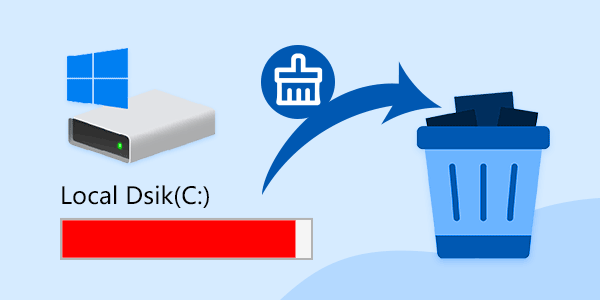 When there are too many things stored on our computer, especially too many things on the C disk, it will also cause the computer to react too slowly or it will crash. Please delete things you don’t need on a regular basis. In addition, it is important to make a good habit of regularly organizing the hard disk and removing the junk files in the hard disk.

5): Abnormal shutdown of the computer 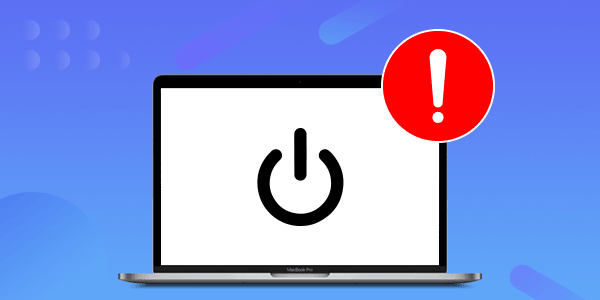 In order to save time, some friends often choose to press the power button directly to shut down the computer, which may cause damage or loss of system files, causing automatic startup or dead machine in operation. This is important for systems like Windows 98/2000/NT, which can cause a system crash in severe cases.