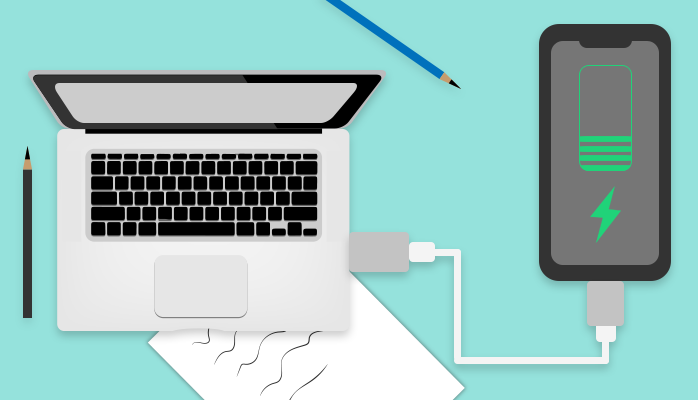 In daily life, many people will use their computer USB cable to charge their smartphone directly, because it’s both convenient and fast. Especially in public places where there are fewer outlets, such as at airports, it is not uncommon for people to use this method for emergencies. However, it seems that the phone is consuming power faster than it would be after charging it with a charger. Then someone will wonder if it’s really safe to charge the phone with a computer? So what is the cause of this phenomenon?

Is it really safe to charge your phone with a computer?

Viewpoint 1: Using the computer USB cable to charge the smartphone is very safe and will not damage the battery. The reason is that whether you charge your phone with a charger or a computer, you charge your phone with the same USB cable. The charging mode is different only in terms of charging current. The difference between regular chargers and computers is only reflected in the speed of charging.

Viewpoint 2: Using a computer USB cable to charge mobile phones can cause harm to the cell phone battery. Because computer USB jack voltage is lower than the charger voltage. In addition, as computer power consumption is unstable, the current and voltage will be unstable. This will cause the cell phone electric ion damage, shorten the life of the cell phone’s battery. With such as the electricity used in watching movies on the computer is different from when it is on standby. 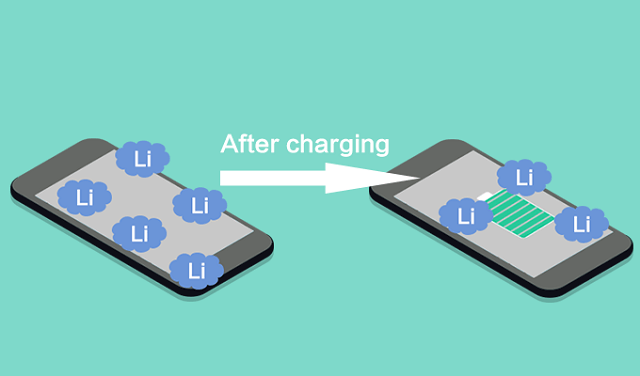 Although everyone has different opinions, we can learn from them.

Why is the phone battery not durable after using the computer to charge it?

The reason why it is not durable after charging a mobile phone with a computer is that our mobile phone is not fully charged. In other words, while our smartphones show 100 percent power, it’s actually virtual power. In fact, it has something to do with the whole process of charging a cell phone’s battery. The whole process of mobile phone charging includes three stages: rapid charging, continuous charging, and trickle charging. After the first two stages, even though the system’s battery power shows 100%, the battery does not reach the actual saturation state. At this point, it needs to be charged by a trickle to be fully charged.

What is trickle charging?

Most of the time, when we see the display of 100% battery power, we think the charging is complete. In fact, your phone is still using trickle-up charging. While the phone displays 100% power, the actual power maybe 95% or less, which is why you feel that charging with a computer USB is more power-consuming. 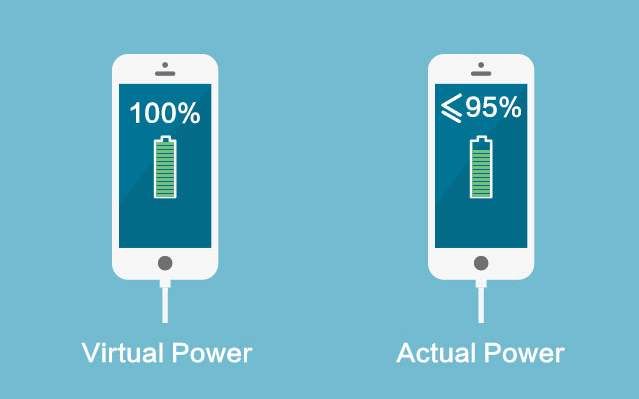 After charging the phone with computer USB, don’t pull it out immediately. If time permits, you should charge it for another 30 minutes or so. One is to make the phone’s battery more powerful. The other is to protect the elements in the battery and make it last longer.

charge your phone with computer the phone battery not durable