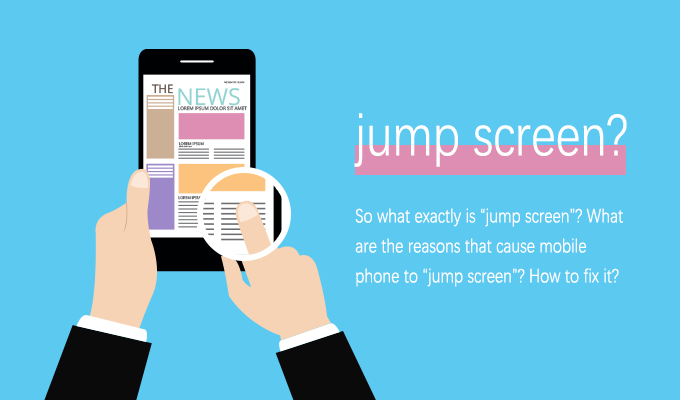 Nowadays, we are used to using mobile phones to communicate with friends and relatives, such as making phone calls, sending text messages and so on. Sometimes, we may use my cell phone to earn pocket money. Even we have the habit of brushing my friend circle before going to bed. However, there may be some glitches when we use our phones. For example, there is a glitch called “jump screen”. So what exactly is “jump screen”? What are the reasons that cause the mobile phone to “jump screen”? How to fix it?

What is a mobile phone “jump screen”? 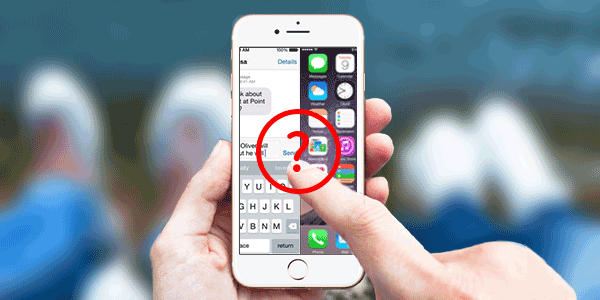 “Jump screen” refers to the phenomenon that some part of the touch screen of the mobile phone is out of control and automatically clicks randomly or a button is clicked repeatedly. Currently, most of the touchscreens used in smartphones are capacitive screens, and the biggest drawback is that the “jump screen” problem. It can also cause some of the phone’s buttons to fail. Generally speaking, this phenomenon mainly occurs in some mid and low-end mobile phone products.

What are the reasons for the jumping screen of the mobile phone? 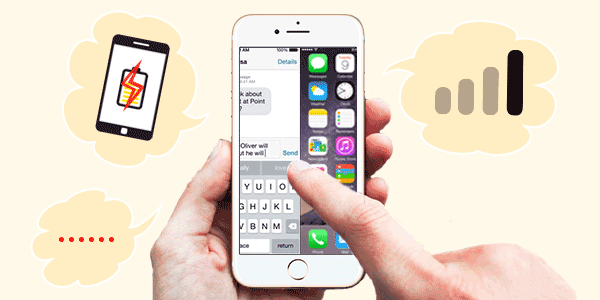 1): The voltage is unstable during charging.

2): The network signal of the mobile phone is not stable.

3): The surface of the phone’s screen generates current.

4): The phone could be refurbished or used as a lower-quality screen.

5): The firmware version of the system does not match the phone.

How to solve/avoid the problem for mobile phone “jump screen”

Touch-screen mobile phones can help us achieve a more simple and humane operation. But if we don’t use it properly in our daily lives, it can cause some of these problems, such as the mobile phone appears jump screen phenomenon. I believe many people will encounter this situation when using touch-screen phones. Next, I’m going to tell you how we should deal with this situation. 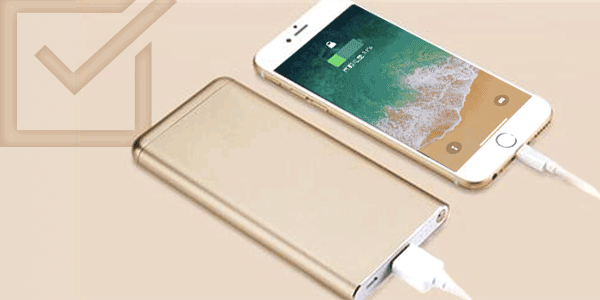 Try to avoid charging devices under unstable voltage, such as high-speed trains. Because some high-speed rail circuits need to change the voltage by using an inverter, the high-frequency pulse (high-frequency noise/high order harmonic) generated by the inverter will directly interfere with the internal circuit system of the mobile phone through the charging line, so it is easy to cause the phenomenon of “jump screen”. If you need to charge your phone using a power source on a high-speed rail, it is recommended to use a data line with a magnetic ring. In addition, do not use fake chargers and data lines to charge the device to avoid greater damage to the equipment. Once the jump screen phenomenon occurs during charging, the power should be unplugged in time.

2): Testing your phone with a jump screen problem. 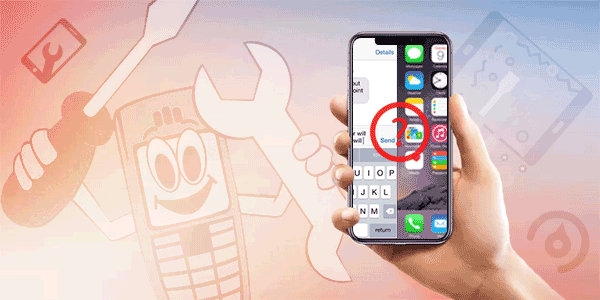 Send the phone with jump screen problem to the professional maintenance station for testing, and confirm whether it is caused by hardware problems or screen quality problems and so on. If so, we should consider changing the screen or replacing the phone. 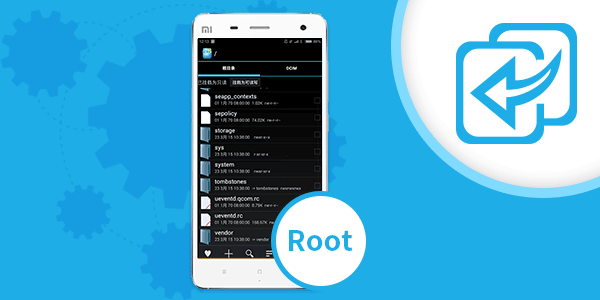 For the jump screen phenomenon caused by the system firmware version problems, you can root your phone. (Before brushing your phone, you must back up your phone’s data.)

the jumping screen of mobile phone