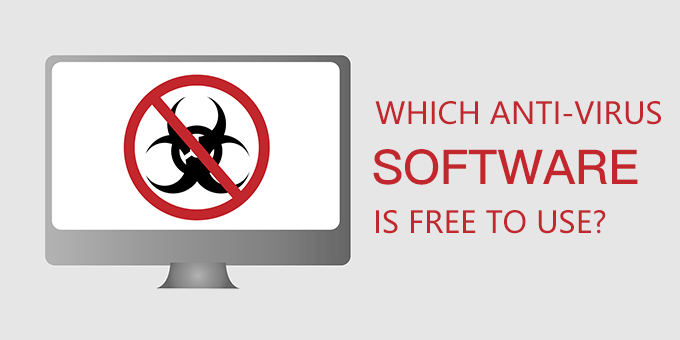 Windows Defender is free antivirus software that helps identify and remove viruses, malware, spyware, and other malicious software. So, it is necessary for you to regularly use Windows Defender to scan your PC to help keep it safe. Not much to say, strongly recommended! 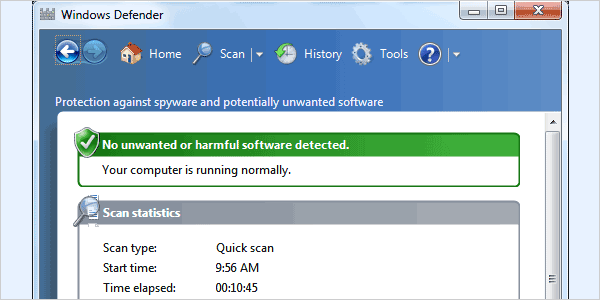 Avira can effectively protect personal computers and servers from viruses. The software itself is not large, it is only several hundred megabytes, but it can detect and kill hundreds of thousands of viruses. With its virus, Trojan’s high detection rate, heuristic detection of viruses, there are many loyal users at home and abroad. What’s more, Avira has a low memory occupancy rate, so it does not interfere with the speed of your computer. 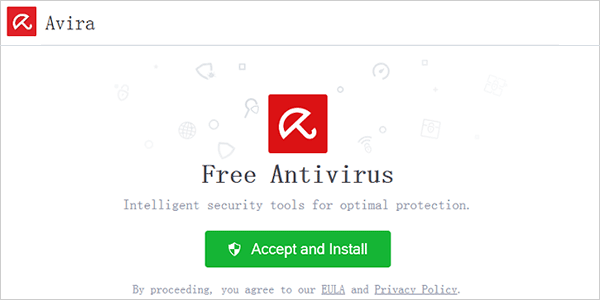 Avast is free and fairly comprehensive antivirus software that can accurately detect viruses, spyware, worms, Trojans, and malware. The software provides browsers and e-mail scanners which prevent spam, phishing emails, and viruses. Although it is very powerful, the system resources footprints are very small, even if all its protective modules open, the memory is not more than 20m, there is absolutely no problem of slowing down the speed of the computer. In short, strongly recommended! 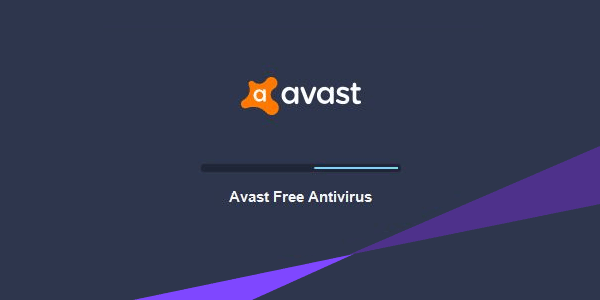 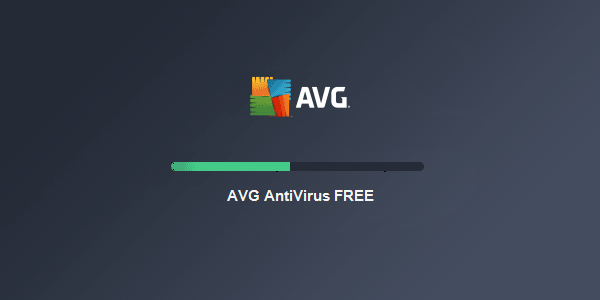 Norton is not only an information security product for individual users, but also a widely used antivirus software that defends your PC against viruses, spyware, bots, worms, and while minimizing the performance impact. 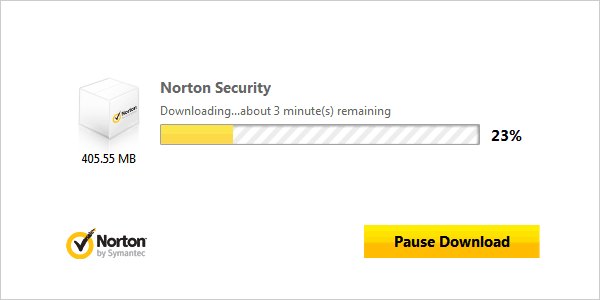 McAfee is a well-known antivirus program. It is compatible with Windows 7, 8 and 10. It is as good at detecting and preventing malware threats as Microsoft Windows Defender. Meanwhile, McAfee has very strong antivirus security with a low impact on performance, it can protect all devices such as Windows, Mac, iOS, and Android. 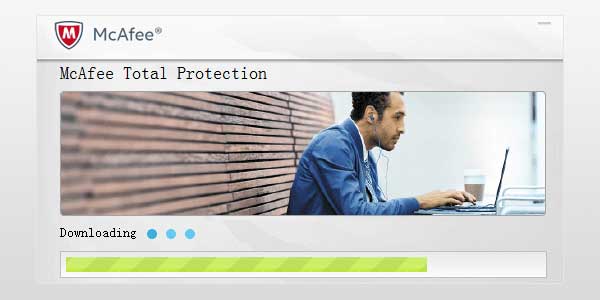 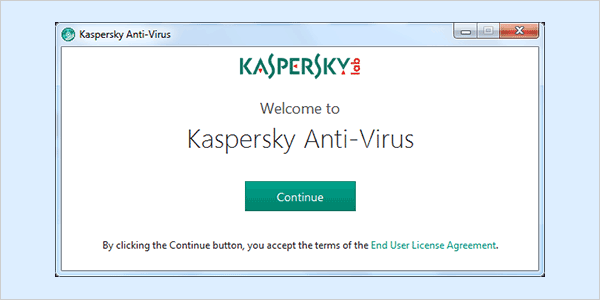 Tencent PC Manager has basic antivirus and protective functions, and while saving space, it has practical optimization functions such as fixing loopholes, cleaning up rubbish and speeding up the computer. In general, it can not only speed up and maintain the speed of computer operation but also help users solve common computer problems. 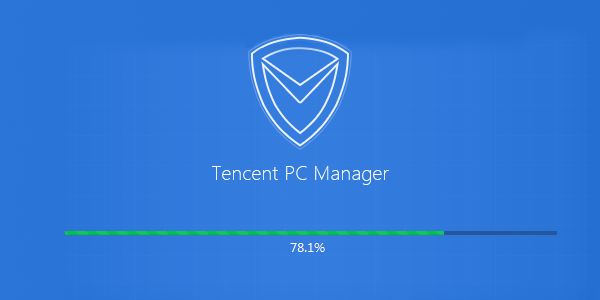