Step 1: Open the PowerPoint presentation and go to the slide with the image to which you want to apply a transparent background.

Step 2: Click the picture that you want to remove the background from and select Remove Background.

In PowerPoint for Mac, go to Picture Format and choose Remove Background.

Step 3: PowerPoint colors the image pink to indicate the parts that it thinks is the background. You can customize which areas of the picture are kept and which are removed and made transparent. Use the Mark Areas to Keep and Mark Areas to Remove buttons to click parts of the photo that should remain or be deleted.

In PowerPoint for Mac, use What to keep or what to remove. 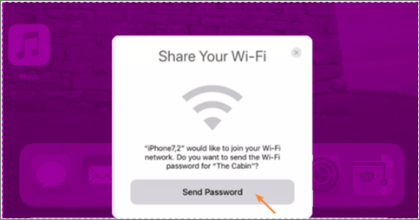 Sometimes, the image ends up with more or less transparency than you’d like it to have. If so, just repeat the steps above. 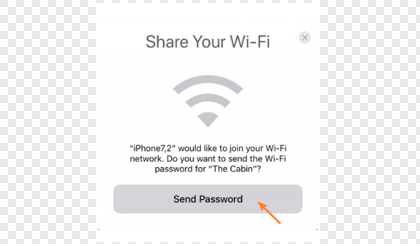 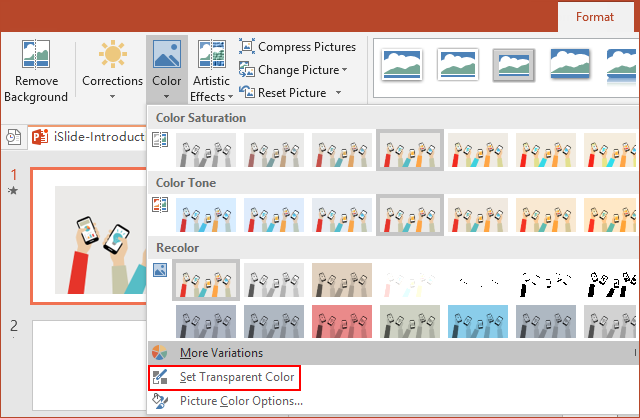 In this way, you can easily remove objects from a picture or delete a solid color, like clip art or cartoon-like photos.

3. Save the edited pictures as needed

Once you are done, you can then right-click the image and click Save as Picture to save your newly revised image as a separate file. 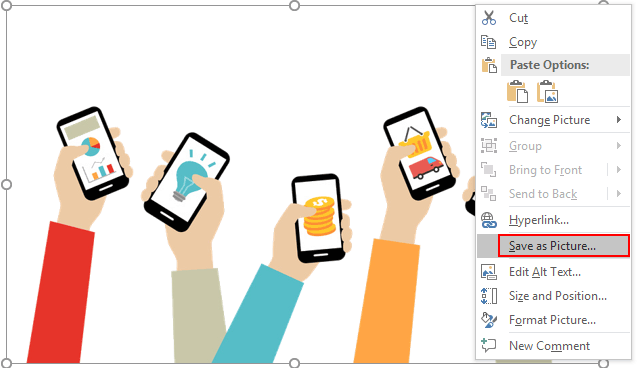 How to Remove Protection from Word Document without Password